As July begins, I have undergone some self-reflection. So many of my peers are doing things, creating things, going places, and just....living. I admire that and cannot help but feel slightly envious. So far this summer, all I have is a downsized paycheck and a marathon of 30 Rock under my belt. Instead of feeling sorry for myself, I decided I need to go out and do what I want to do. I really want to connect with people I admire and luckily, the IGGPPC has been so helpful in bringing a group of women who are empowering and awesome into my life. I have been grateful for the online community, which helped lead to the creation of this blog.  Inspired by so many of the other women in the geek blogger community, I am ready to finally explore what I love instead of resigning myself to just moving through the days.


So, to start off this blog, now that introductions are out of the way, here's the basics of what I'm up to. 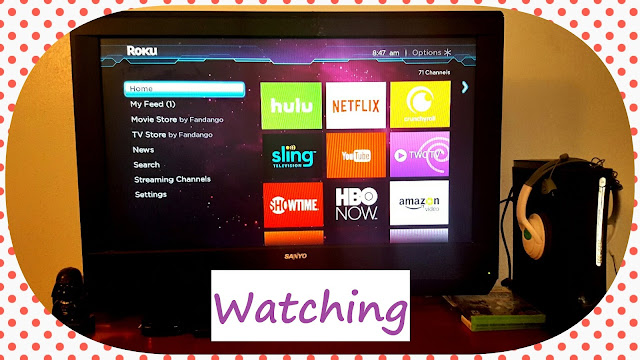 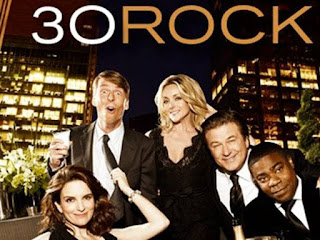 30 Rock, Season 6. It took me a while to get into this show, which was recommended by everyone after I finished Parks and Rec. I finally watched it while sick in bed with the flu and I loved it. It starts off slow but after the first three episodes, I was hooked. Now, I'm on Season 6 of 7 and cannot anticipate how it will end! 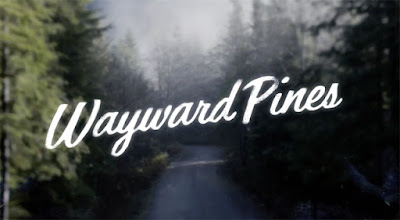 Wayward Pines, Season 2. If you haven't seen this show, it follows Ethan Burke who wakes up in a strange town called Wayward Pines. He is determined to uncover the mysterious secrets of the town but no one else seems to want to question the town's authority. This show exudes Welcome to Nightvale and Stepford Wives vibes and me and Jonathan are impatiently awaiting the next episode.  Warning, it is creepy and can get a little gory at times, but if you're into creepy mysteries, it's a very good show. 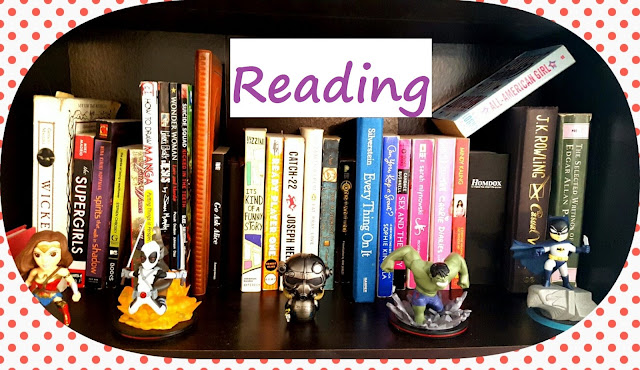 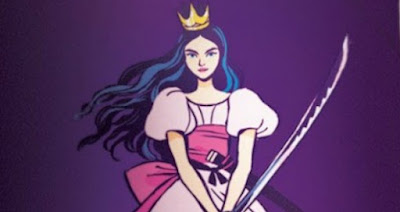 I Am Princess X By Cherie Priest. I just picked this up from our local library a few weeks ago and have yet to start it but the artwork in the book is amazing. A mystery entwined with a webcomic feel, it sounds so enticing. I'm really excited to read it tonight since it's due back on the 8th. Oops. 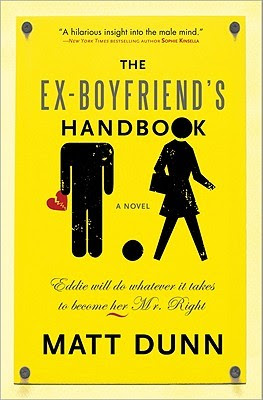 The Ex-Boyfriend's Handbook by Matt Dunn. This book is about Edward Middleton, a meek fellow who gets dumped by his girlfriend of 10 years and plans to makeover his life in order to win her back. I've started this book a week ago and I'm about 2/5 of the way through. I have to say, I'm just not super interested. It's not bad, per se, but it is kind of dull. The book is from the UK so it has a dry humor but, so far I'm having a hard time immersing myself in the plot. However, I will finish it to see if maybe it gets better by the end. 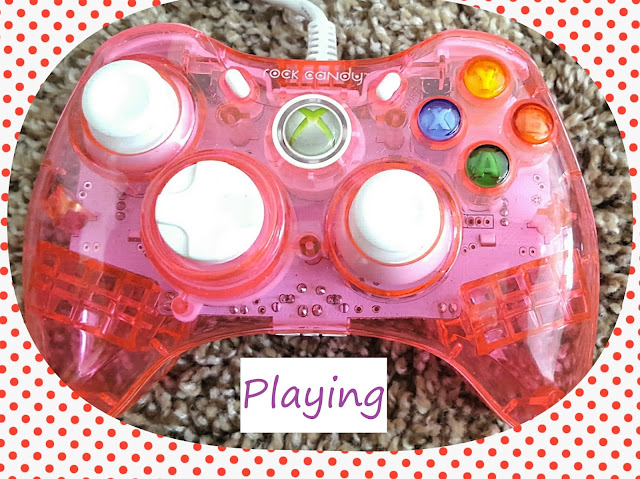 Destiny (Xbox 360). Part of being in a geeky relationship is finding games we both enjoy to play together. Jonathan actually bought the games for both our 360s and we became addicted. We bought all the current DLC but it looks like the new content will only be available on the Xbox One. Since buying two consoles would be a huge purchase, we've put that on hold for now. We still have plenty of content left to play but have been going slower, to relish it while it lasts. 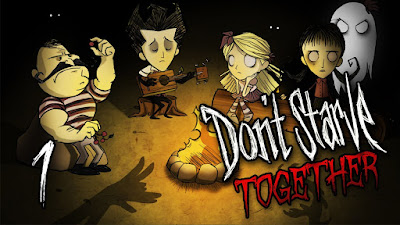 Don't Starve Together (Steam). I'm constantly coming back to this game because the goofy storyline is wonderful yet also extremely frustrating. However, the new updates drew me back in a few days ago and I can tell I'll be spending a lot more time on this game again. I lost my other wireless mouse, so after I pick up a new one, it's on. 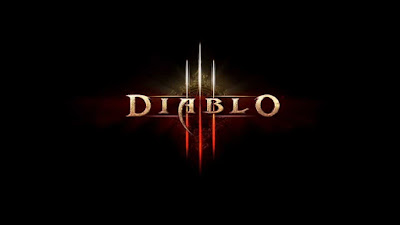 Diablo 3 (Xbox 360). This is my first run in the Diablo series and so far, I'm digging it. It's a little confusing, because the storyline arches over the 3 games and the references don't always make sense but it's a good game nonetheless. I haven't sat down to play this too much after I bought it but hopefully, when work schedules calm down, I can pick it back up.


What are you playing/reading/watching? Let's chat about it! 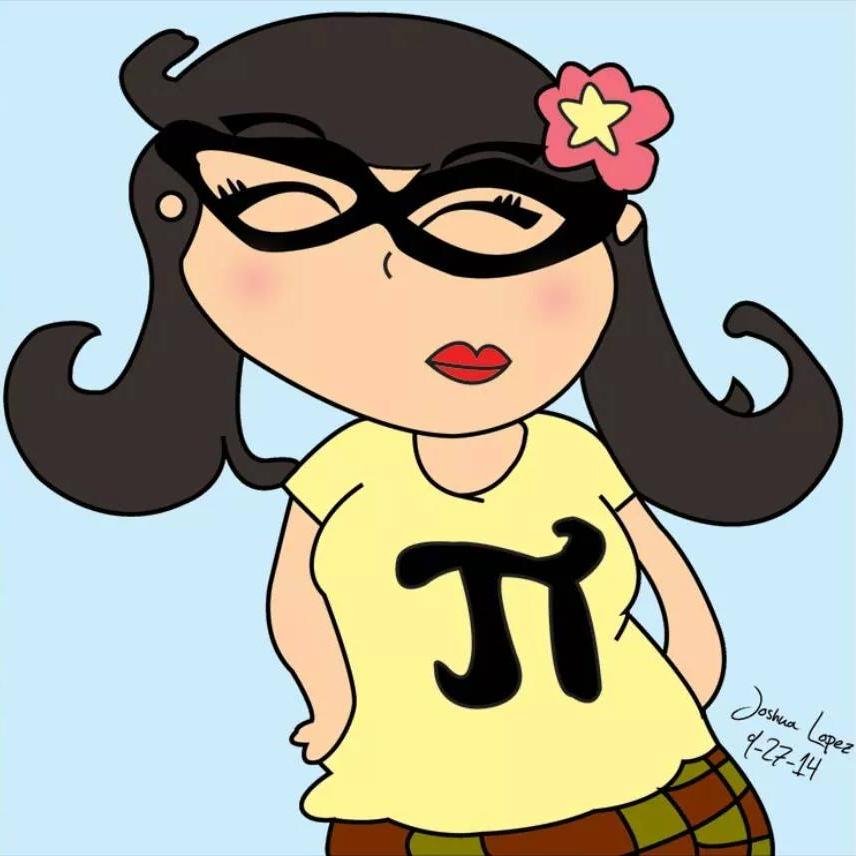